First Look at Matthew in ‘Why Women Kill’

Why Women Kill premieres tomorrow, June 3rd on Paramount+. I have added photos of Matthew from the promotional shoot as well as episode stills from the first 2 episodes to the gallery! Enjoy! 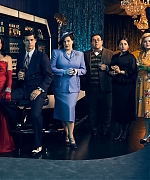 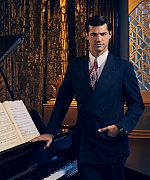 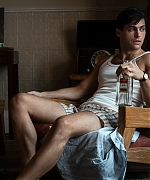 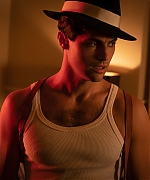 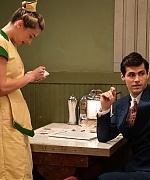 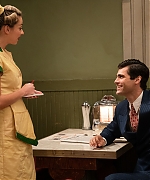 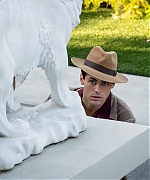 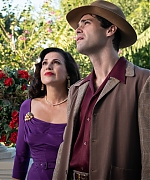 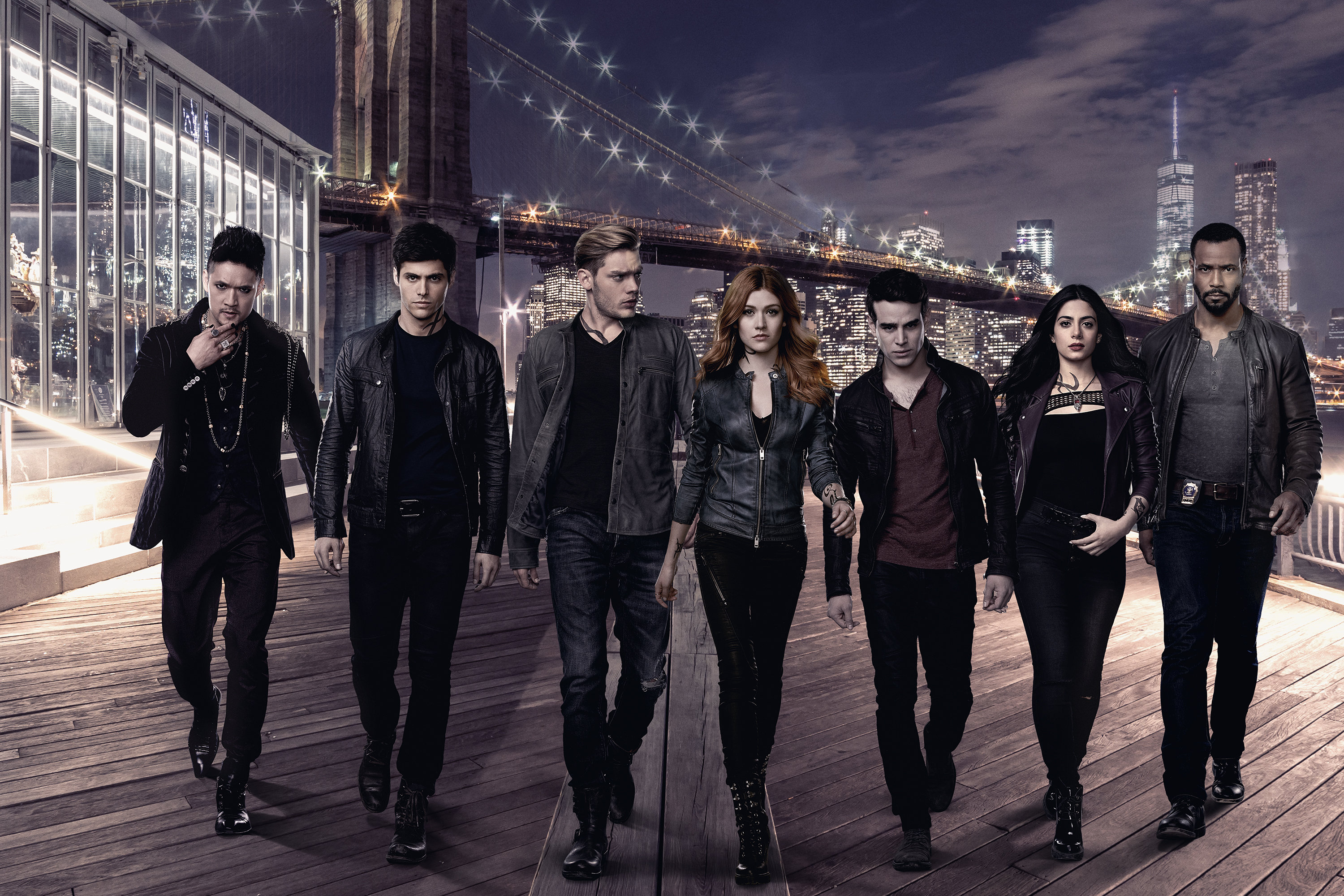 ENTERTAINMENT WEEKLY – When Shadowhunters returns for its second season, things are getting darker. Literally. For new showrunners Todd Slavkin and Darren Swimmer, one of the things they wanted to change about the show was the physical look of it.

“There were a lot of cool things that perhaps could be cooler, visual-effect wise, the look of the show,” Slavkin tells EW. “We took the rooms and we darkened them.”

And yet, that isn’t the only change the new showrunners made. “We’re character guys,” Slavkin says. “We wrote Smallville for many years and the thrill of that for us was the character and the growth and the relationships between the people. If anything, in season 2, we’re leaning more into that. Of course there’s missions and of course there’s hunting, but the yearning, the longing, the triangles, the relationships is what really turns us on.” 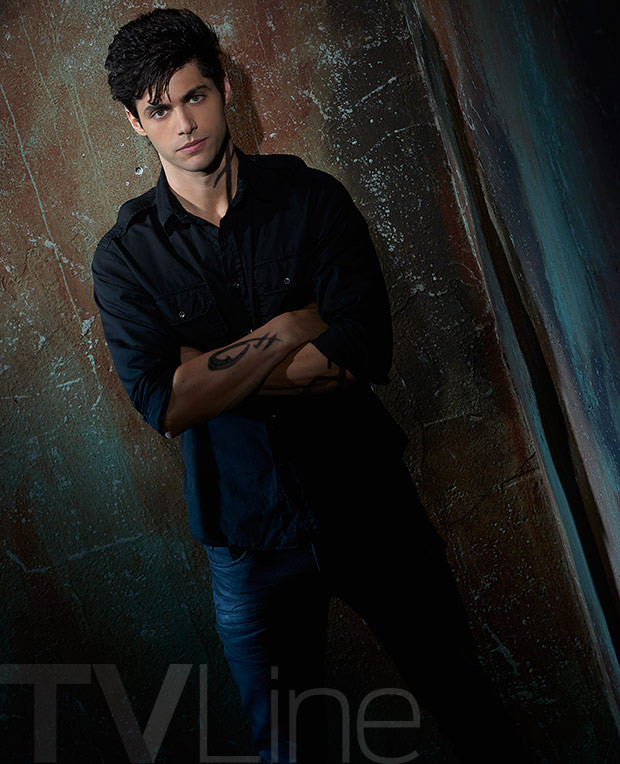 TVLINE – Shadowhunters doesn’t return until 2017, but based on these first-look photos from Season 2, Clary and the gang are more than ready to rumble.

Ahead of Saturday’s panel at New York Comic-Con, TVLine has an exclusive gallery of cast photos from the Freeform drama’s sophomore outing, featuring all your favorite Shadowhunters and Downworlders. (And speaking of Downworlders, Simon is starting to look real comfortable with those vampire fangs.)

Fortunately, there’s no sign of the evil Valentine in our gallery, though we promise you’ll be seeing plenty of Clary’s biological father as we head into Season 2. He does, after all, still have Jace under his control.

“We should be very worried about Jace,” former showrunner Ed Decter told TVLine following the first season finale. “As fans of the books know, he’s about to take a very dark journey.”

I have updated the gallery with a promotional shoot that was released a few months ago from Shadowhunters to the gallery. 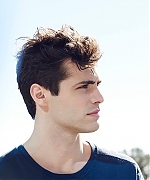 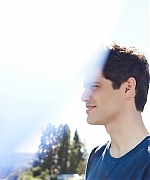 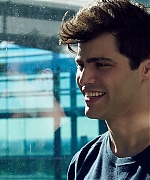 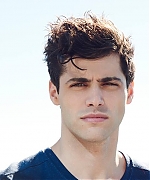 New character posters for “Shadowhunters” have been released! I’ve added the Alec poster to the gallery! Check out the Jace poster over at Starring Dominic Sherwood! 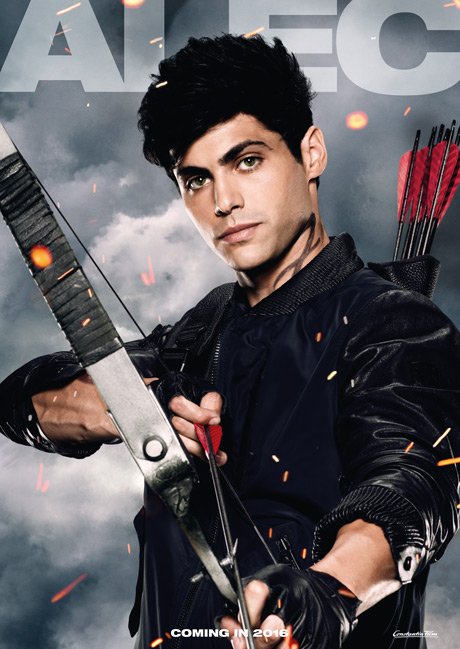 I have added a few new high quality promotional shoot images from “Shadowhunters” to the gallery! I have also replaced the previously EW photos with high qualities! Love these photos! 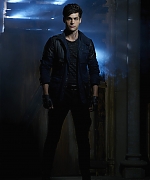 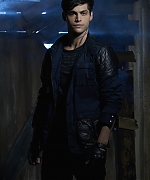 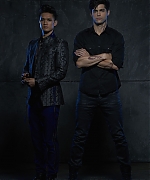 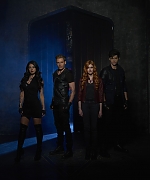 Entertainment Weekly released new promotional shoot images from “Shadowhunters” earlier today. Take a look at the new photos by clicking the previews below! 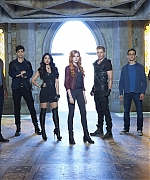 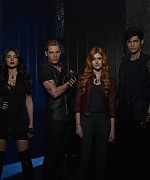 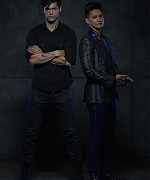 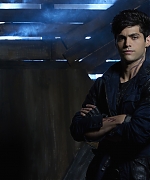