Added one episode still of Matt in the seventh episode of Shadowhunters titled “Major Arcana” to the gallery! You can also read the synopsis below!

After piecing together the clues as to where her mother hid the Mortal Cup, Clary, Jace, Alec and Isabelle are on the clock to find its hiding place before anyone else. But with demons and Downworlders lurking everywhere, obtaining the Cup may not be as easy as they had hoped.

Meanwhile, as Simon’s symptoms become increasingly worse, he fears he is turning into a vampire. 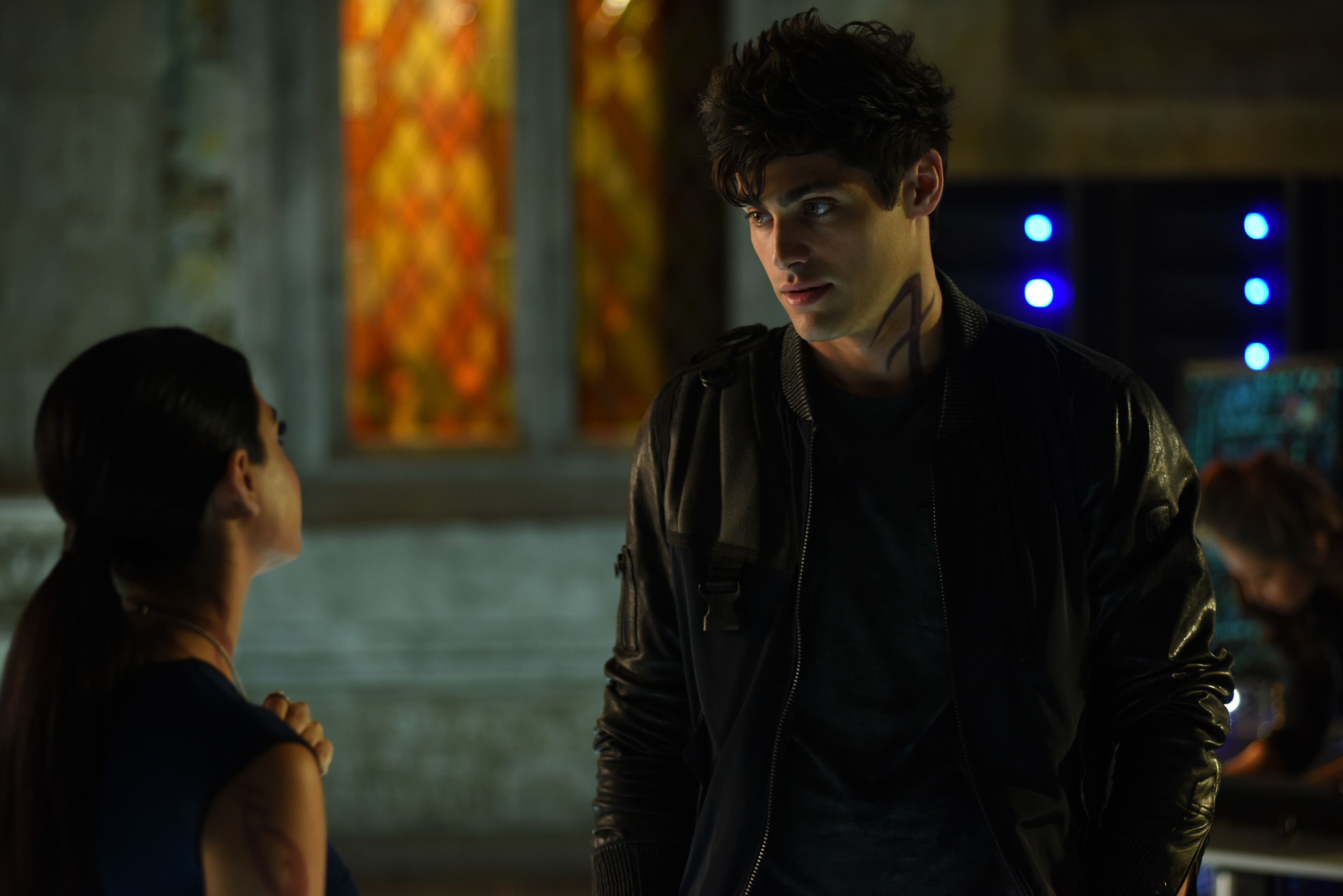